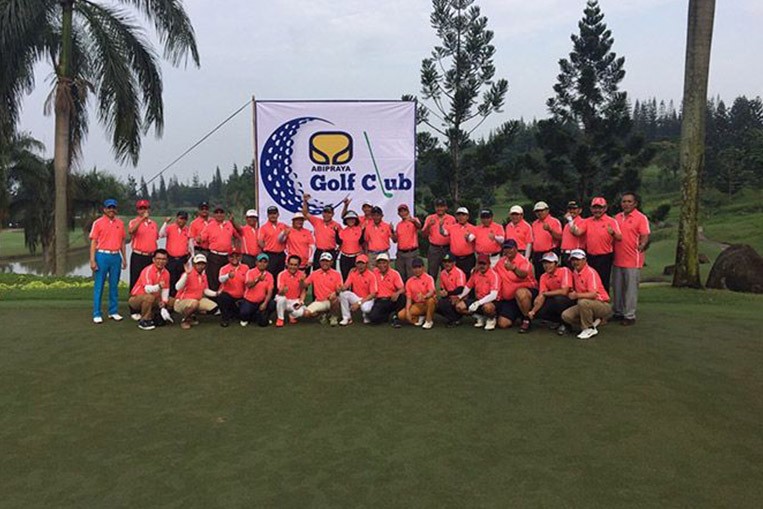 Not without reason, held twice as enthusiastic participants in this year's tournament sangatnya big that up to nearly 200 participants. This golf tournament was held a series of activities that Abipraya do in commemorating Abipraya which falls on November 12, 2015. The tournament is held each year is the commitment of PT Brantas Abipraya to participate in developing the sport of golf and deepen friendship with stakeholders.

As Abipraya golf tournament held earlier, this activity also presents a number of major gifts and entertainment is big enough. For golf participants who can score a hole in one will get a Honda CRV, Toyota Yaris latest, Toyota Avanza Veloz and Honda Jazz. In addition to the hole-in-one printer, the committee also provides a number of other prizes for the lucky draw, such as smartphones, motorcycles and much more.