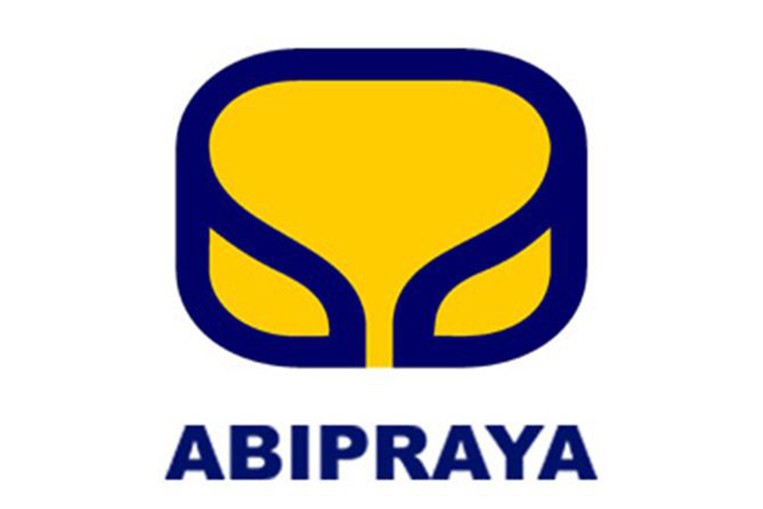 The meeting participants are also required to sign a statement that contains the Integrity Pact commitment of the Insan Abipraya in the running of Good Corporate Governance (GCG), which includes Transparency, Accountability, responsibility, independence, and Fairness with full responsibility. Besides the personnel Abipraya also committed will never take action aimed at building the Company for personal, family, and or certain groups, either directly or indirectly.

The Insan Abipraya promised in the Integrity Pact will not practice corruption, collusion and nepotism (KKN) and will not give and / or receive something in the form of a bribe in any form, either directly or indirectly associated with the position. Besides holding firm and uphold the 7 (seven) the integrity of the character: Honest, Responsibility, Visionary, Discipline, Teamwork, Just and Caring. In the implementation of the Company's management practices, the Insan Abipraya committed to not conflict with the legislation in force and always perform their tasks based on cultural values ​​of the Company (Entrepreneurship, Professionalism, Innovative, Competitive).
Tiara Dynna Kamil, as the Corporate Secretary of PT Brantas Abipraya (Persero) said this was a joint statement promises or commitments as a form of the ability to comply with applicable regulations.

Not without reason, Dynna added goal of the signatories is to strengthen the joint commitment in the prevention and eradication of corruption; foster openness and honesty as well mempelancar quality work, effective and accountable, including to realize the personal responsible and dignified.
Established himself stepped up to the IPO (Initial Public Offering) or Go Public, in the Meeting is invited PT Mandiri Sekuritas Abipraya that on this occasion represented by Iman Rachman - Managing Director. In his presentation, Faith gives an explanation of what preparation and what will be faced by the Company when the floor on the Exchange as a Listed Company. At the end of the working meeting, the Senior Manager of Human Capital, today announced Nurtjahja Employee Achievement (Man of The Year) given to Doddy Perbawanto (Project Manager). At the end of a series of Working Meeting, participants were given the facilities Medical Check Up (MCU) to assess the health status.